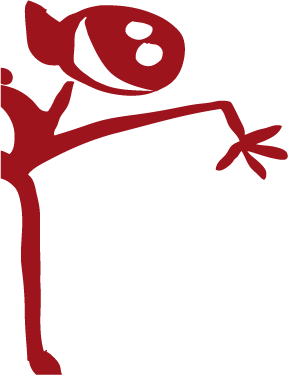 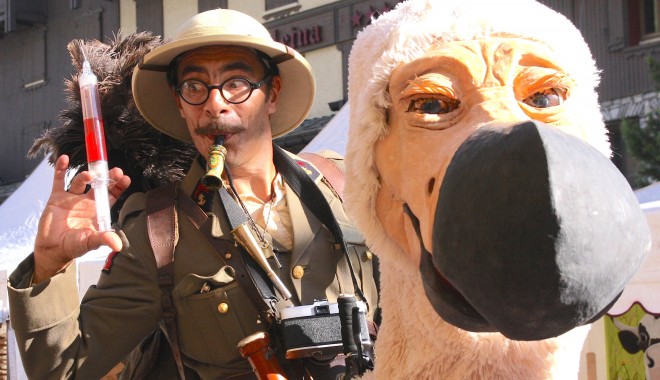 May the 3rd in SOLEURE (Switzerland)  CANCELLED

June the 20th and 21st in BOOM (Belgique) option

From July 16th to 19th Tollwood Festival in MUNICH (Germany)

August the 22nd and 23rd in RHEINFELDEN (Germany) option